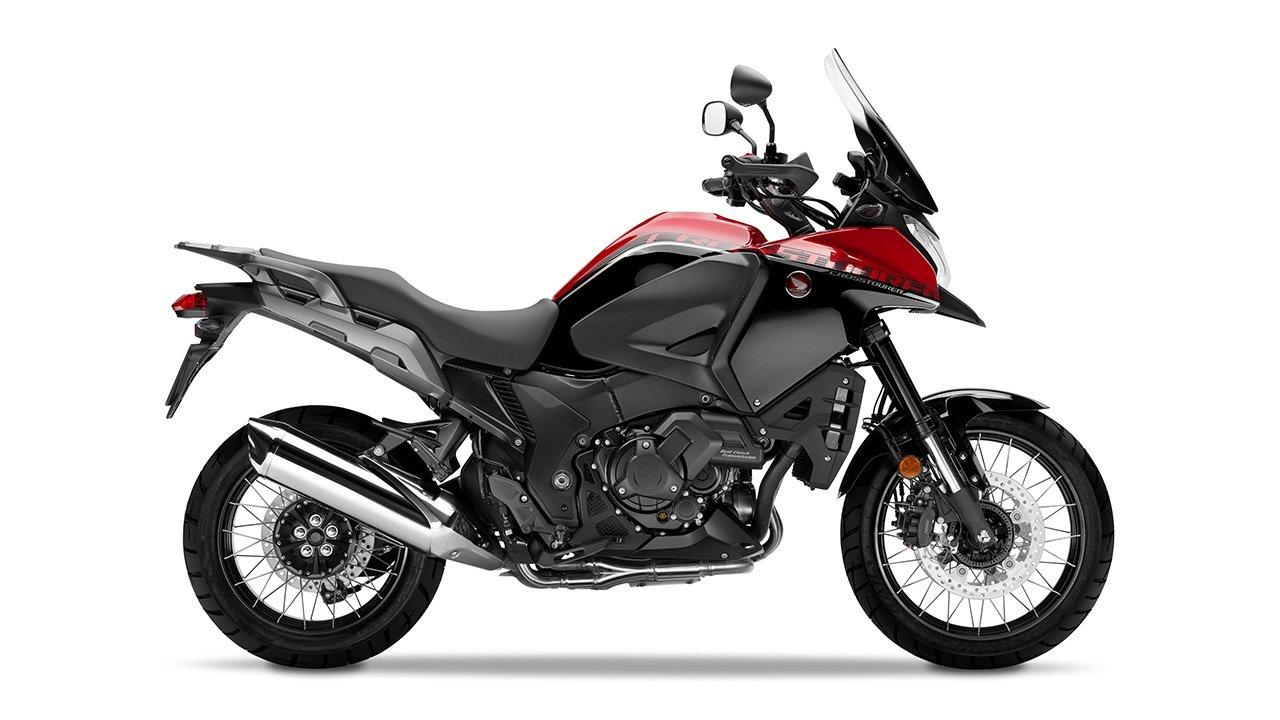 The VFR1200X Crosstourer, launched in 2012, is Honda’s range-topping adventure sports touring motorcycle. The original design team, led by Large Project Leader Yosuke Hasegawa, set out to create a machine that gave the rider a sense of challenge and the facility to explore.

As a go-anywhere, do-anything tool it has few peers – but its real difference lies in the addictive power and soundtrack produced by its soulful V4 engine, something unique in this class.

In 2014 the VFR1200X Crosstourer received improved comfort, evolved its existing technology and applied new touches. With Honda’s Selectable Torque Control, the system allows the rider to select three different levels to control engine torque and resultant drive to the rear wheel; the system can also be switched off. Honda’s six-speed DCT gearbox received software refinements to deliver an even more intuitive and natural performance, whether on highway or back road.

The seat was modified to improve rider comfort and facilitate easier ground reach and a ‘wave’ design ignition key was set as standard.

For 2016, the VFR1200X Crosstourer is now EURO4 compliant, and gets enhanced practicality with an easily-adjustable windscreen, 12V socket and three levels of S Mode in its DCT version.

No offers currently available for this model 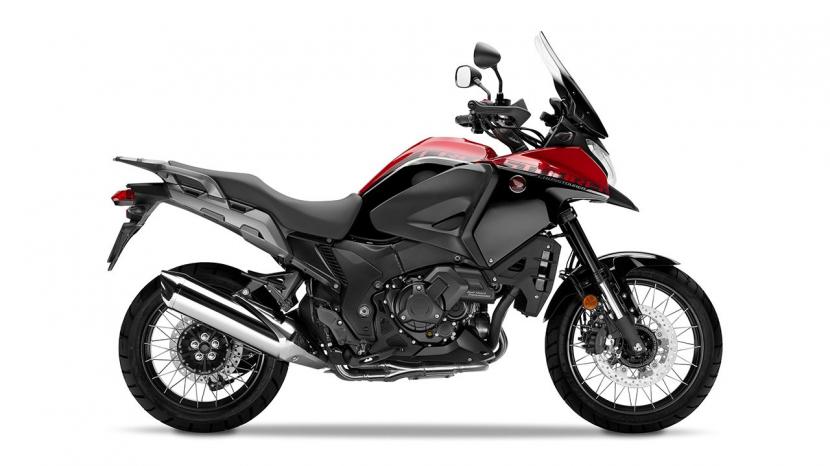 In order to reserve this Honda VFR1200X DCT, you can place a fully refundable deposit of £99. Simply click on the the button below to proceed via a secure, one time and fully refundable payment of £99.